Both historical and modern, the Council of Constance building can look back on 600 years’ experience as a meeting place right by the harbour with views of the lake and the Alps.

Built between 1388 and 1391 as a grain store and warehouse, it later became the venue for the Constance canvas fair. From 8 to 11 November 1417, a conclave convened here and elected Cardinal Otto Colonna, under the name Martin V, as the sole Pope. This was the only time a pope was elected north of the Alps. The Council of Constance building has since been sympathetically converted into a modern conference and events venue owned by Konzil-Gaststätten-Hölzl-Gastronomie GmbH. 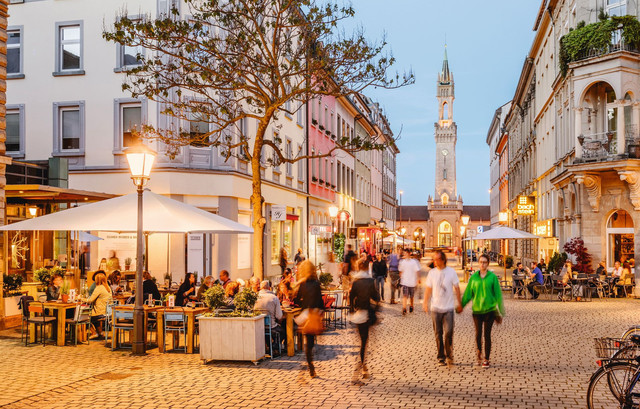 Constance is the beating heart of the region where Germany borders Austria, Switzerland and Liechtenstein. It has plenty to offer to night owls – bars, cafés, nightclubs, wine taverns and much more... 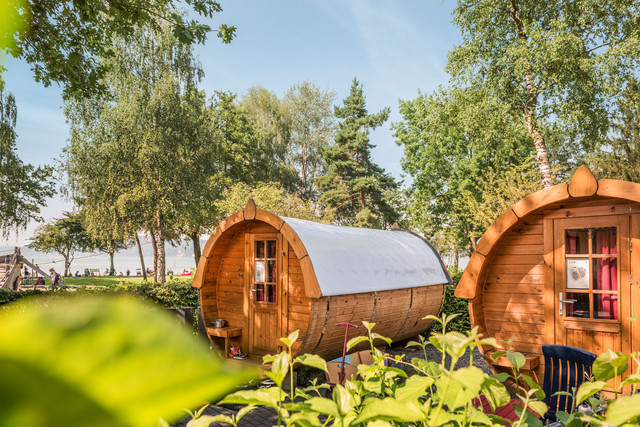 Enjoy a break from everyday life: There are plenty of places to stay in Constance. You can find an overview of accommodation & offers here... 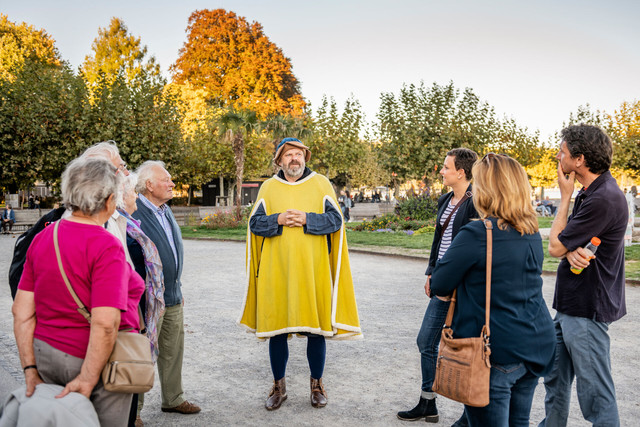 A wide range of leisure activities are available for the time before, between or after the conference – from active to more cultural pursuits...