The Council of Constance as a witness to historic world events, the Niederburg as the oldest part of the city, the Imperia as a landmark visible from afar, historic city towers and numerous other sights invite you to inspiring strolls in the most beautiful city on Lake Constance. 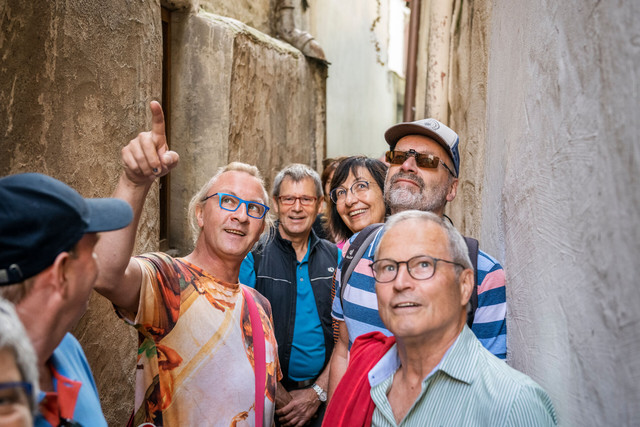 Exciting, informative, historical: varied city tours take guests and locals on a lively journey through time all year round in the largest city on Lake Constance... 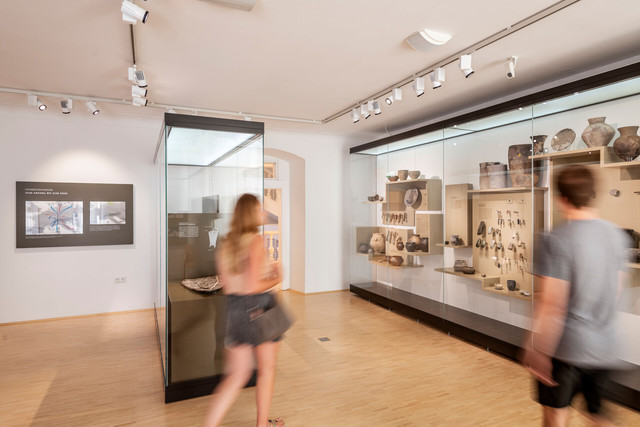 The museums and galleries in Constance surprise with multifaceted exhibitions....