History brought to life – you can still find reminders of the Council of Constance, the landmark event in the history of the town, which took place around 600 years ago (1414–1418)...

The Council of Constance left its mark on the town – colourful frescoes, the Hus stone and the remarkable Richental Chronicle are all reminders of this event that took place from 1414 to 1418. This was the only time a pope was elected north of the Alps, and the event’s significance stretched beyond the town and across Europe. The Council of Constance was characterised by dialogue, rather than by the use of weapons. The theological, political and social problems of the time were mainly resolved in discussions, while in the rest of Europe conflicts such as the Hundred Years’ War raged. The greatest success of the Council of Constance was the election of the pope and with it the end to the Western Schism of the Middle Ages. 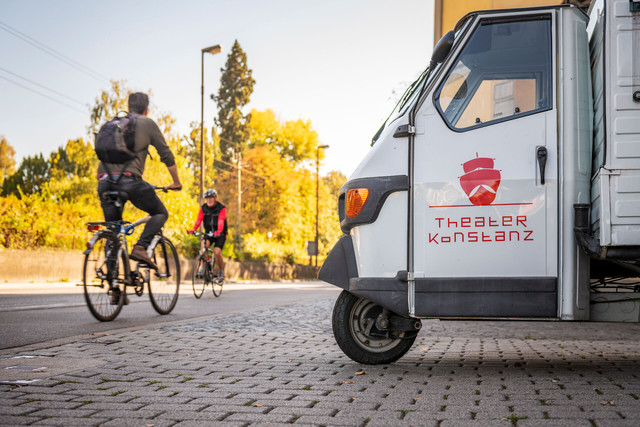 Experience culture in Constance: With top-class theatre and philharmonic performances, cinema festivals and much more.... 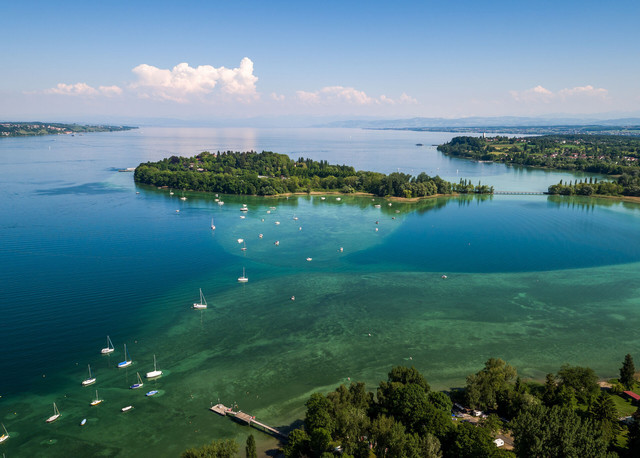 Exciting boat trips, the World Heritage Site Reichenau Island, the region of Western Lake Constance and many other top excursion destinations can be discovered in and around Constance...

Lake Night Festival, International Lake Constance Week, Carnival and much more: Constance offers highlights on the topics of nature, culture, business & science at any time of the year...