The museum in the Hus House focuses on the Bohemian church reformer Jan Hus, who lived around the turn of the 14th to the 15th century.

He was sentenced to death by the Council of Constance on 6 July 1415 for his criticisms of the Church and his interpretation of its role. The museum is located in the medieval Konstanzer Haus, which for centuries was believed to be the place where Hus spent his last days of freedom.

The permanent exhibition in the Hus House presents the reformer’s life in several stages – his time as a lecturer at Charles University of Prague, his sermons in the city’s Bethlehem Chapel, his suggestions for church reforms and his tragic end at the stake.

It also explores his importance to Czech and European history, modern literature and art. It portrays Hus as a forerunner of the European Reformation who did not hesitate to die for his radical views on the role of the Church and the meaning of faith. 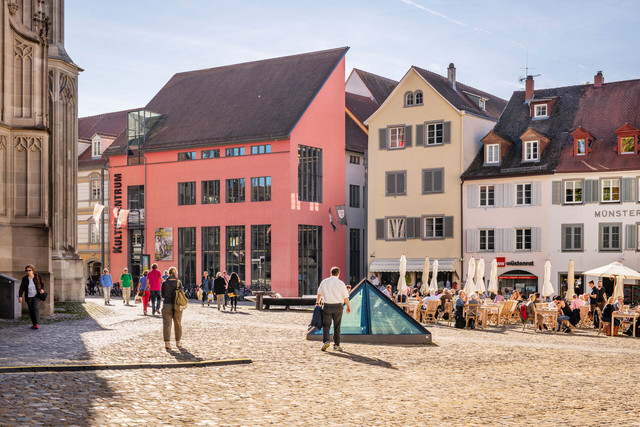 This arts centre by the cathedral is home to the Kunstverein gallery, a museum shop, the town library and the Wessenberg café... 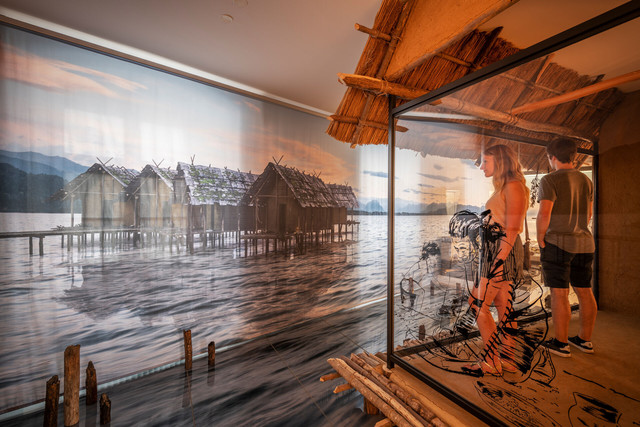 Small but nice: The pile-dwelling exhibition in Dingelsdorf takes visitors on a journey through time... 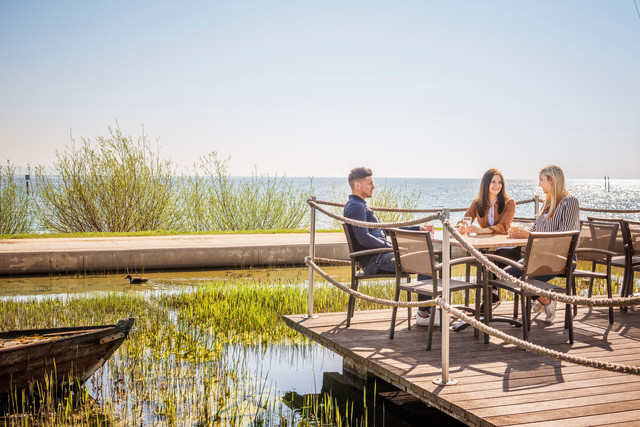 Get up close to captivating underwater worlds and more than 3,500 animals...